Jaroslav is Co-Founder and Head of Music at Beat Games s.r.o. The Czech indie studio behind VR hit "Beat Saber”. The best user rated game on Steam and the most viral VR title to date.

He is also music composer and founder of Epic Music Productions. The company behind music for game/movie trailers including: Overwatch, StarCraft, World Of Warcraft, Battlefield, Call Of Duty, Need For Speed, Star Wars: The Force Awakens and many more. 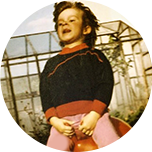 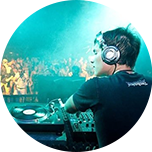 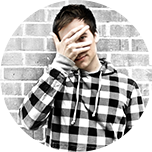 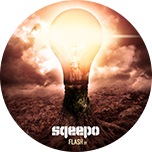 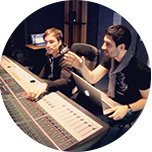 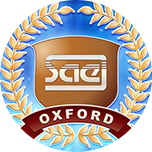 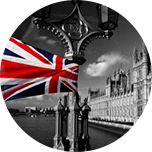 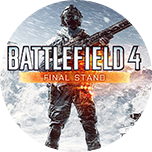 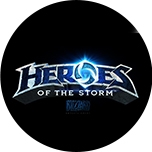 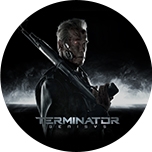 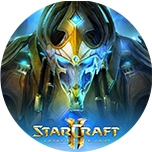 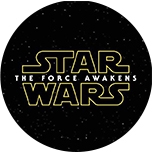 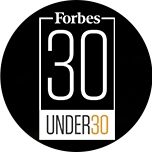 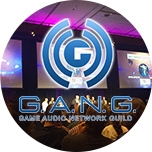 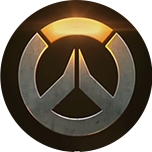 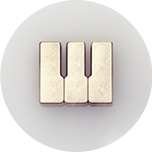 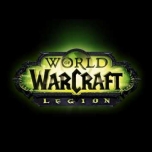 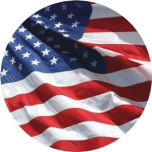 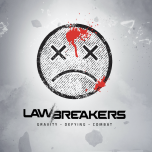 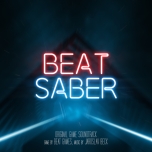 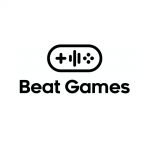